I wrote this many years ago about my codefendant Avalon (state name: William Rodgers). He took his life today in 2005 as an act of defiance and in response to our indictments. Like most people, Avalon was complicated but a good person and kind soul.

There is not much to note that is new other than the rage I felt at listening to my rat codefendant mention his name on the Burn Wild podcast and tell a tale of how the Vail action happened (contradicted by all other accounts). RIP Avalon 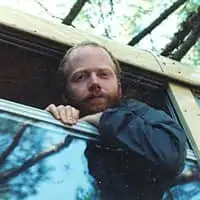 This is a eulogy, two years too late, for my friend William Rodgers — known to friends, family and the movement as Avalon. Avalon took his life on December 21, 2005. This was just two weeks after our arrests in the Operation Backfire case and, by no coincidence, the Winter Solstice. In his absence, much has been made of his role in our Earth Liberation Front (ELF) group. Not surprisingly, the prosecutors in the case have painted him as a leader who recruited young, impressionable activists to do his bidding. This is not only false, but also insulting to the younger people in the case, who did get involved on their own. Snitches in the case have used his inability to respond to dramatically maximize his role in certain actions in an attempt to lesson the consequences of their own actions. One person went so far as submitting to the judge video evidence and testimony that has not been made public because it was deemed too personal for public consumption. Others on the margins have chosen to focus on Avalon’s flaws by spreading rumors or even by talking to the private investigators hired by the snitches.

I first met Avalon in the months leading up to the World Trade Organization (WTO) protests in Seattle in late 1999 and developed a friendship with him instantly. His sly grin, easygoing and warm personality and humility impressed me, and I was happy to see that this quiet, older enviro was up to more than attending the EF! gatherings at which I first saw him. His rationality and quick thinking prevented disaster for our affinity group during the Seattle protests (I’m proud to say we took part in the Black Bloc). I distinctly remember getting ready to leave Seattle, and hearing his suggestion to “keep in touch.” Well, we did keep in touch. Much has been said of what we did in the years after that, but that will be told elsewhere.

Like so many of us, Avalon suffered from depression and despair, fueled by the realization of what our species is doing the planet. Living underground, juggling details of planned actions and double lives, and eschewing many of the things that our movement allies had access to is stressful. I know because I did it, and yet Avalon’s experience in that underground life dwarfed mine. I can’t help but think that this isolation and despair were major factors in his suicide. We moved on, and yet the cruel hand of the past — in the form of old friends and a Joint Terrorism Task Force — pulled us all back into our secret histories. Maybe for Avalon, it was the proverbial straw that broke the camel’s back. We will never know for sure. I remember seeing his name in a list of arrestees in a New York Times article while sitting in a New York City jail. It gave me some hope — I thought we could all fight these charges together, as a group of people who had lifelong solidarity with each other, as people who honored the oaths we made to each other. Sometimes, I lie there at night asking the questions I try to avoid: Could Avalon have stemmed the tide of informing? Would he have been the person who, having known some of the snitches for much longer than I, could really reach them — beyond their fears and to their core? I’ll never know these answers, but I do know this: Avalon would rather die and make a jailbreak than cooperate in any way with this immoral and unjust process.

The prosecution, knowing only hierarchy and bureaucracy, cannot conceive of a group without a leader, a pecking order and strict rules. Without Bill around to protest and because he was older than all of us, they found their puppet master. Suddenly the so-called “book club” was his invention and was deemed a “training school for arson.” Meyerhoff and Gerlach, grand quislings that they are, had the audacity to say with a straight face that Avalon pretty much did the Vail arson all by himself. Just reading about the ski resort’s geography, the large amount of fuel that was used and Bill’s slight stature made me laugh bitterly to myself about these lies. On some level, it’s the way the game is played for snitches. The government tells them what it wants to hear, and the cooperating witnesses jump through hoops like the well-trained pets that they are. To be clear, everyone involved with these actions and the “book club” are people like you and me. We have skills — some of us excel at one thing, others of us at another. However, there was no formalized hierarchy as suggested by the prosecution, and William Rodgers was no kingpin or leader of the ELF.

Avalon, like all of us, had his flaws and made mistakes, both personally and politically, in the way he lived his life and how he resisted environmental destruction. Our group attempted to deal with one of these areas — an accusation of sexual misconduct — and I’m sorry to say that we failed, due to not being equipped with the right ideas and strategies. It is all too easy to assuage our guilt about our own shortcomings by attacking others. I think it’s a better idea to focus on what we are doing in this world, rather than criticizing people who are not here to defend themselves. I thought of this often in court when I looked at my family, seeing the pained looks on their faces as they listened to attacks on me. Bill’s family and partner have had to endure a lot of grief in the last two years.

So when I think of Avalon, I don’t believe the hype spewed by aggressive and narrow prosecutors. No, I think of a soft-spoken, caring person who would give you the shirt off his back or carry a snake off the road; an avid, even obsessive recycler; someone who supported indigenous struggles and really got the connection between Earth-based cultures and ecological action. I knew Avalon was involved in the struggle against the Mount Graham telescope, but only after his death did I find out that he and his infoshop, The Catalyst, supported the campaign to protect the San Francisco Peaks (see Earth First! Journal May-June 2005).

When snitch Jacob Ferguson recorded a conversation with me through a wiretap in 2005, I asked him how Avalon was. He lied to me (big shock!) and told me that Avalon was happy and lived in an intentional community in Canada. I remember being really happy for him and hoping to run into him again one day, but for different reasons than why we last saw each other.

Avalon has been gone two years now, and yet it still isn’t real to me. Since I haven’t seen him for years, I can’t really take it all in without getting upset. Yes, one of our own betrayed us, and that action caused the death of my friend. How do I reconcile the truth? I don’t have a good answer except to say that we need to talk about these things and confront death in our movement. We need to grieve for our friends. Most of all, we cannot forget. This is my contribution to never forgetting William Rodgers: radical environmentalist, ELF activist, cave lover and sweet, kind man. I miss you, buddy.

–As printed in the Earth First! Journal, November-December 2007 issue. 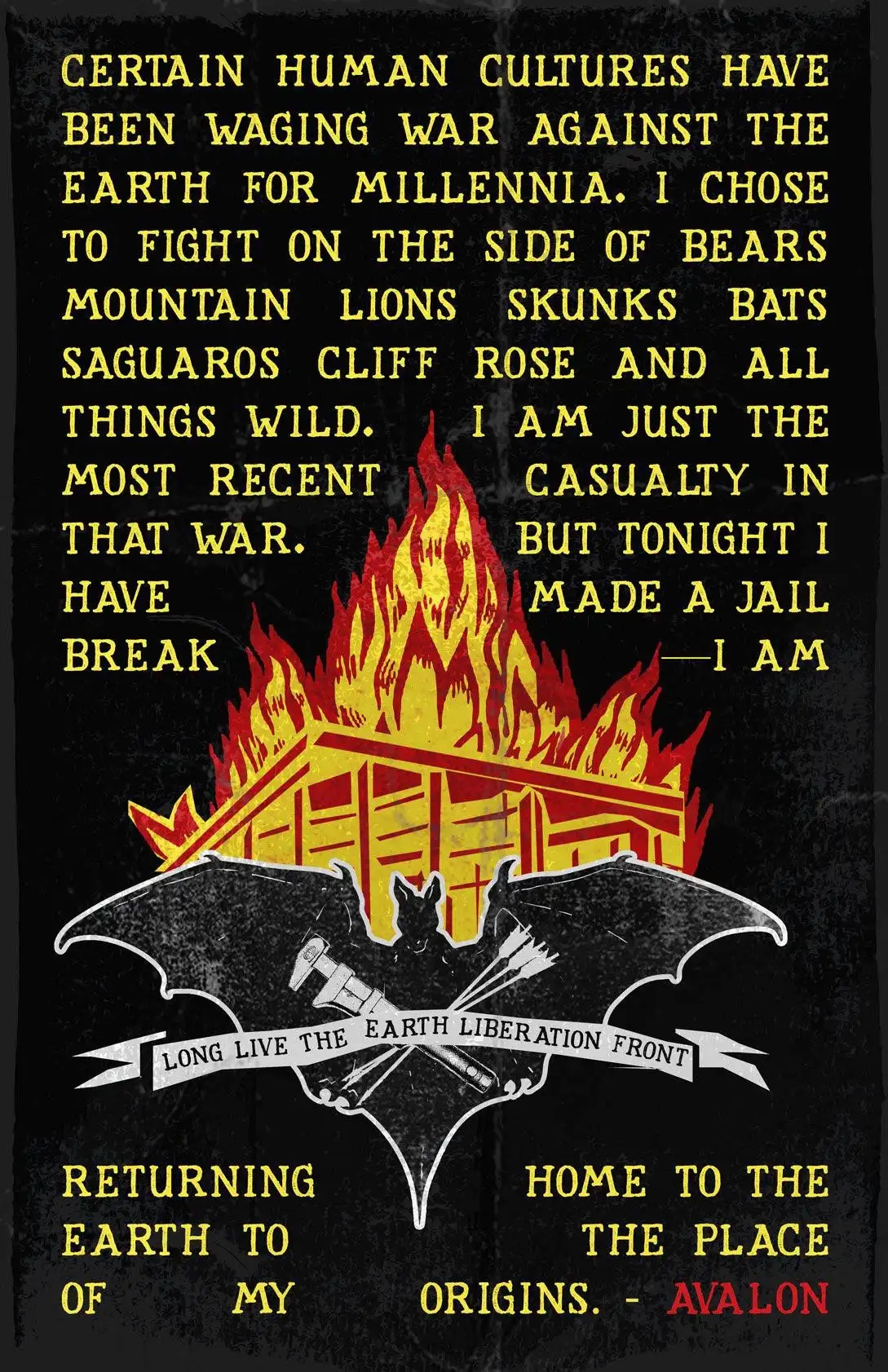