25 Images of a Man's Passion

The Passion of Man

The Masereel Group is devoted to spreading the public domain works of this great artist. The text was first acquired and then scanned. Then it was cropped, rotated, balanced, contrasted, saturated, despeckled, noise-reductioned, and some manually touched up. This was followed by OCR scanning, manual proofreading, and translating into English. 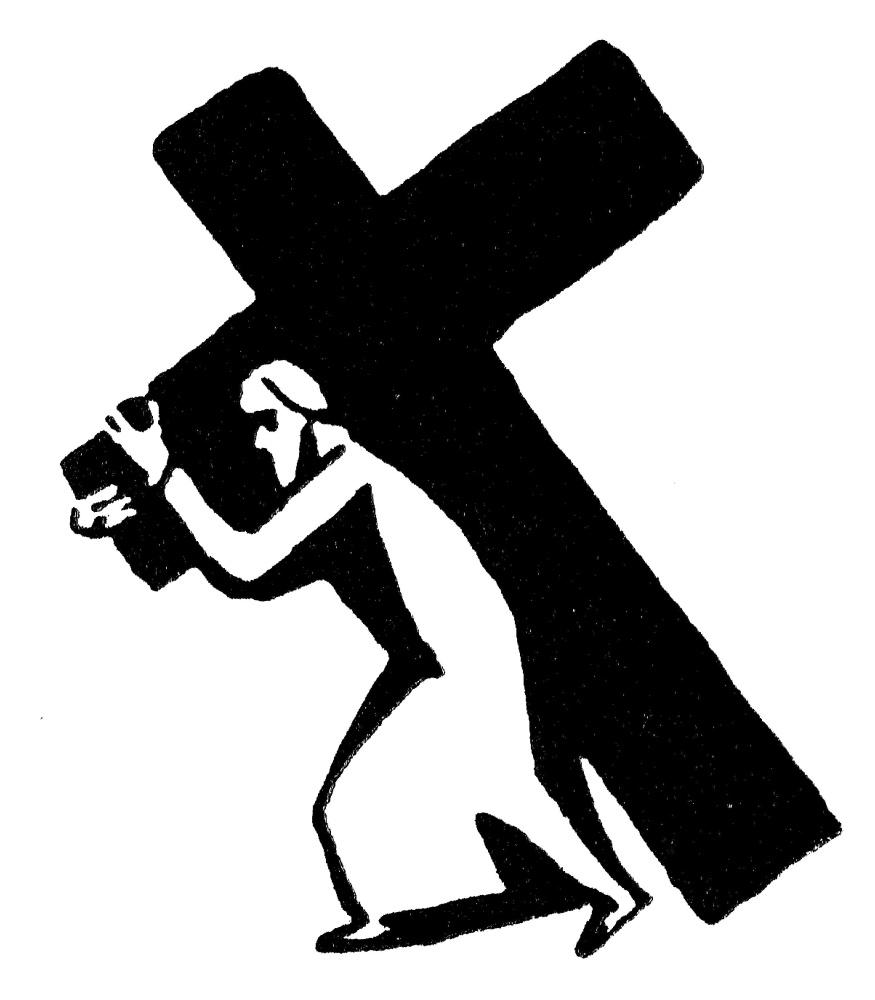 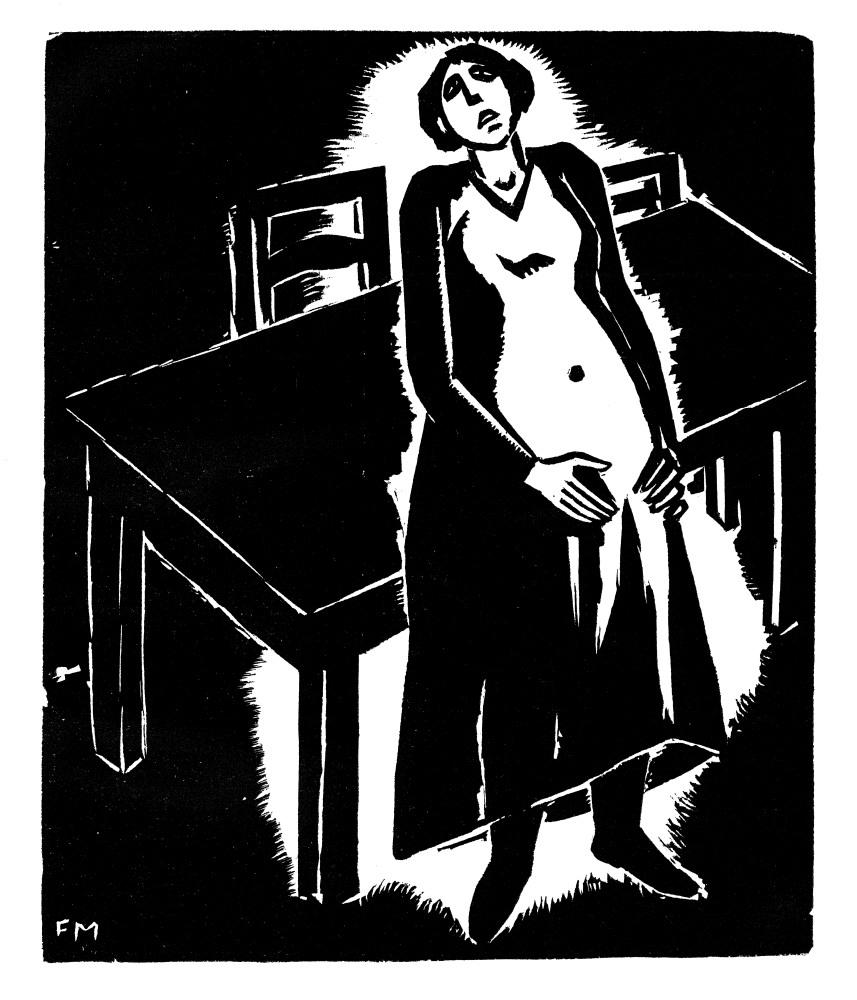 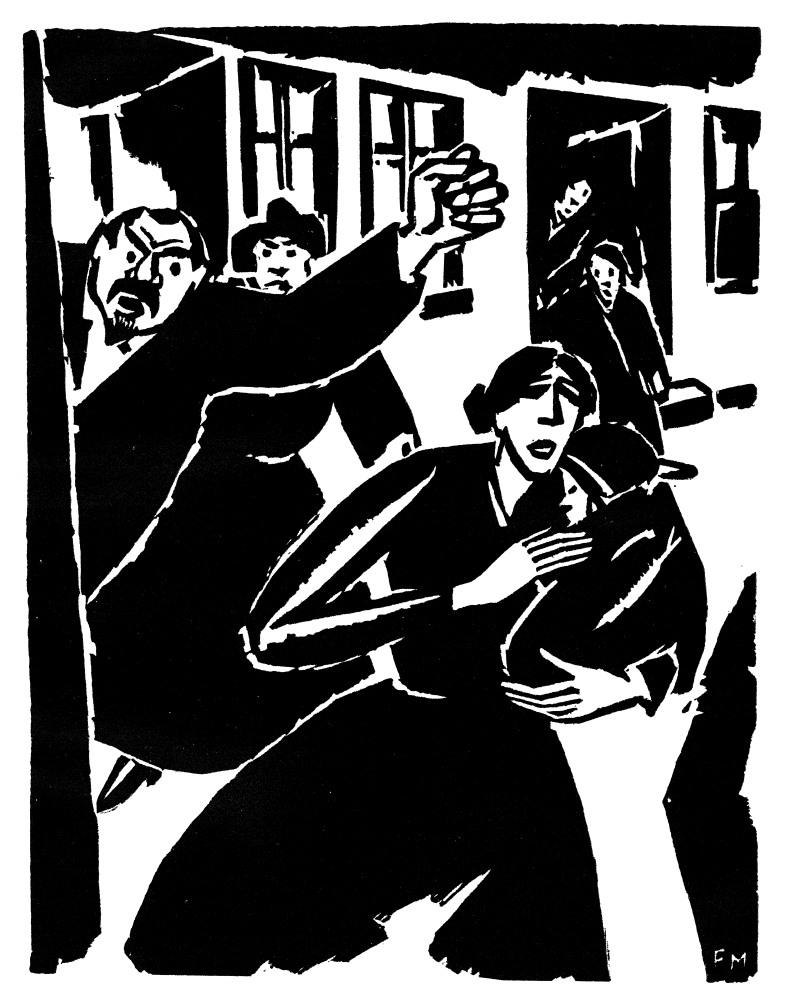 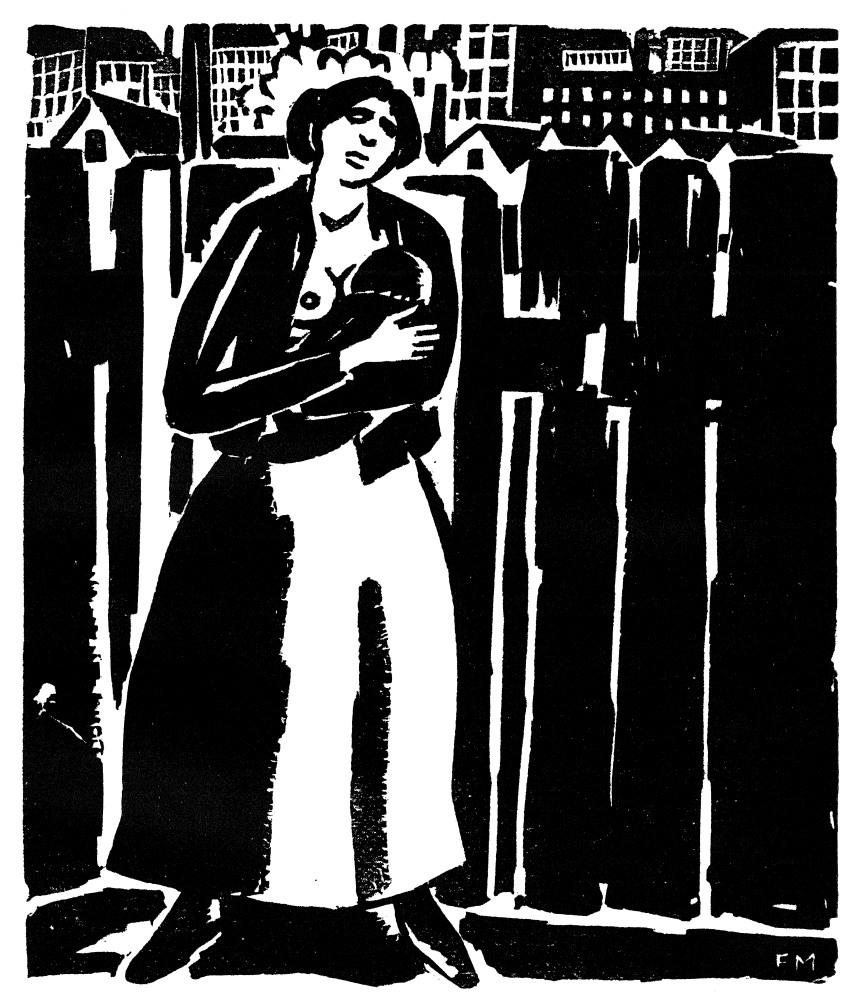 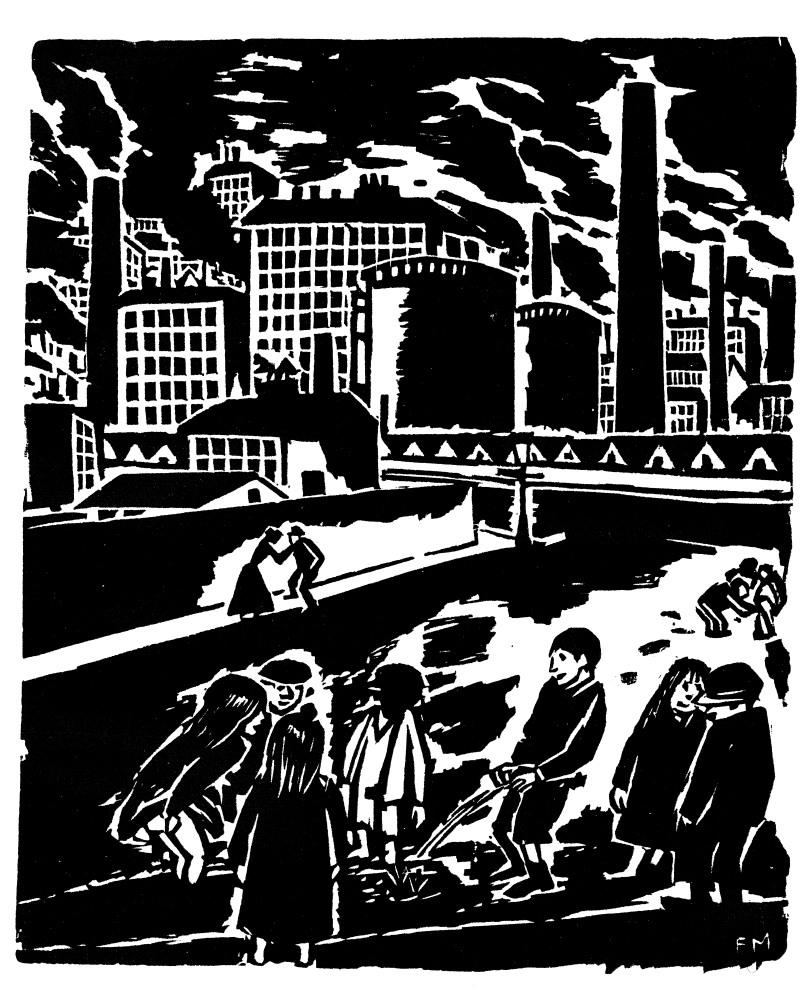 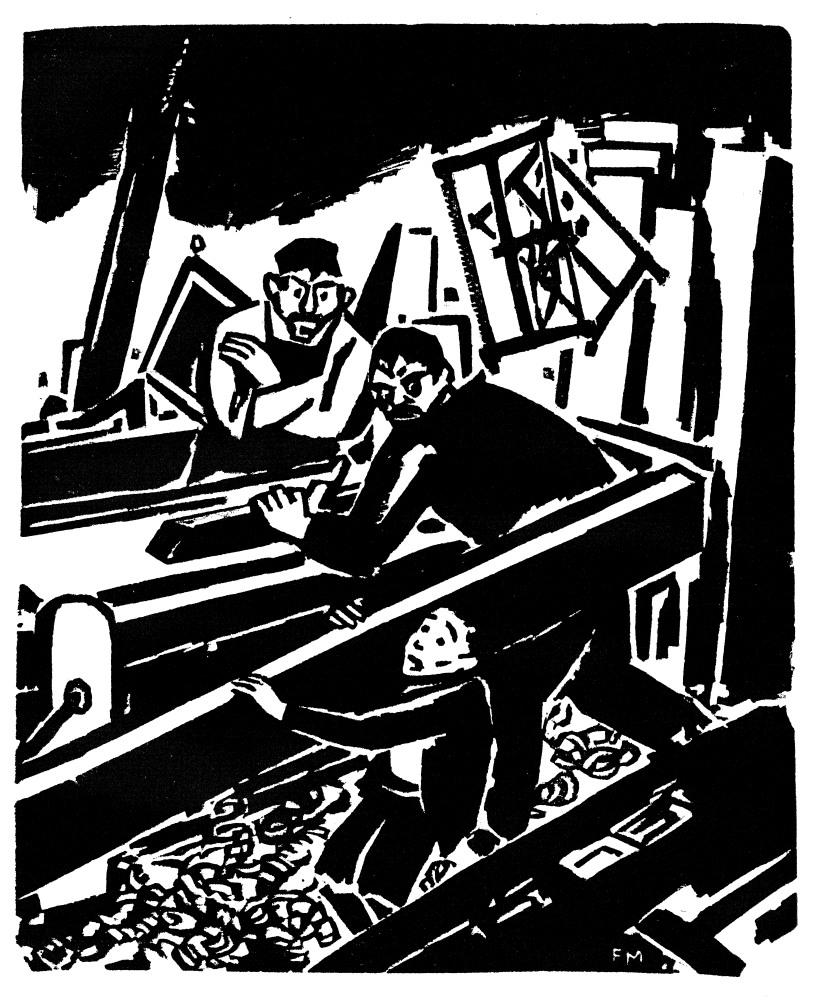 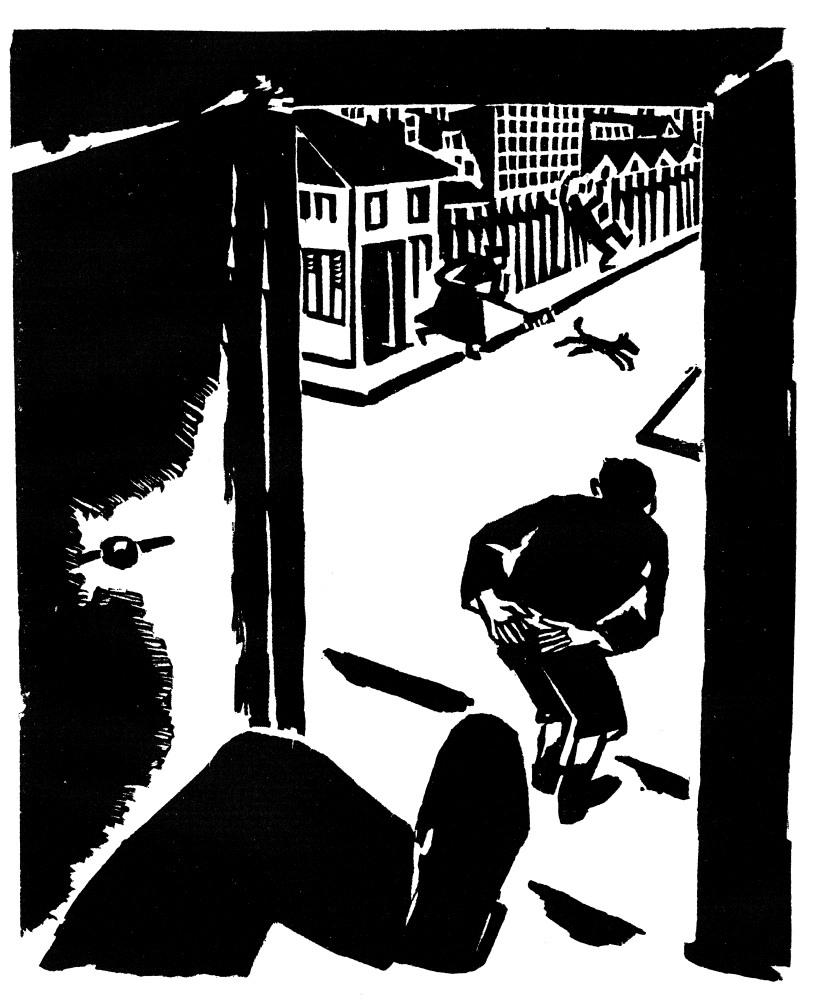 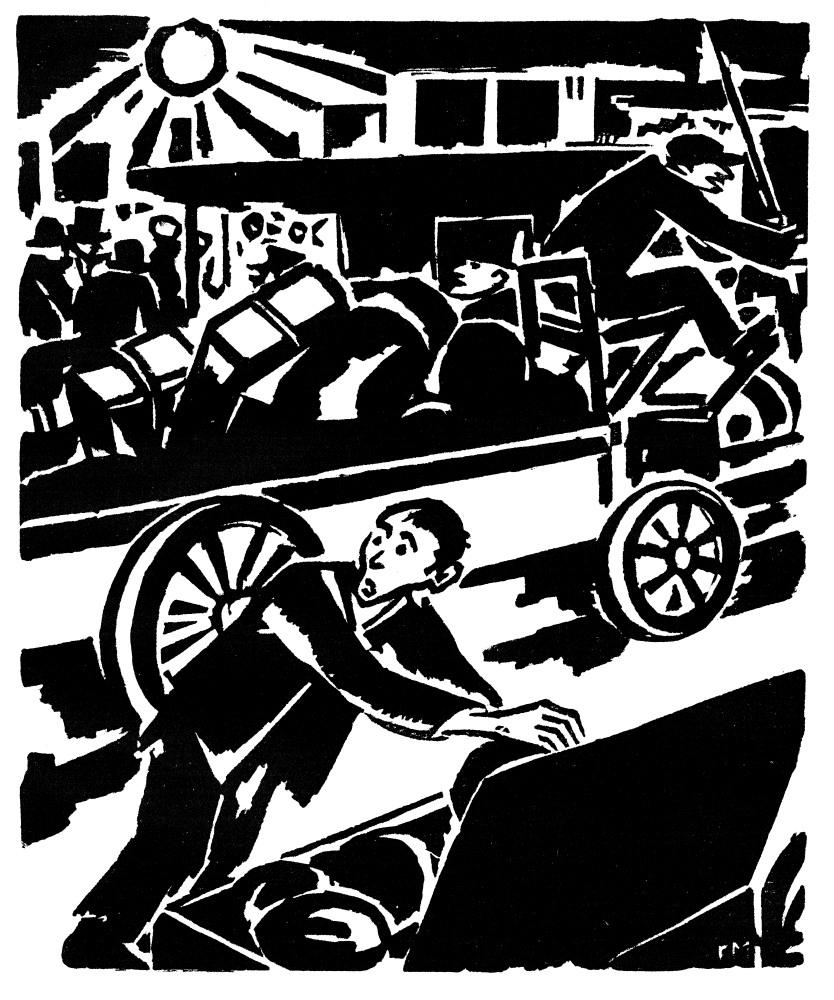 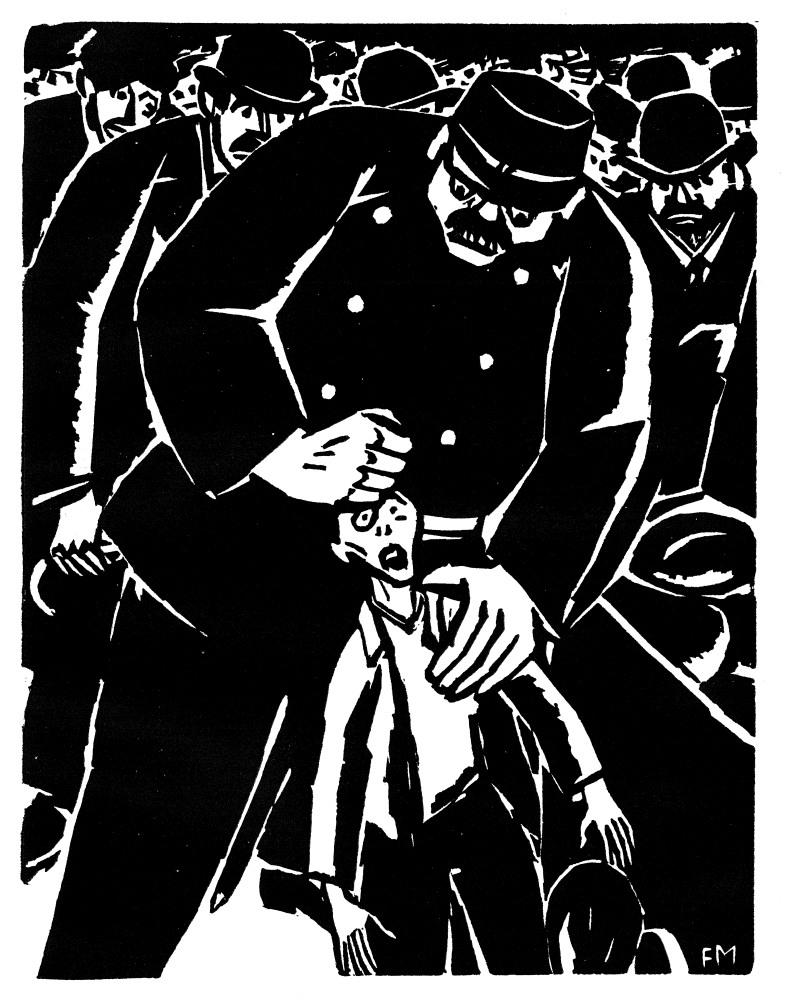 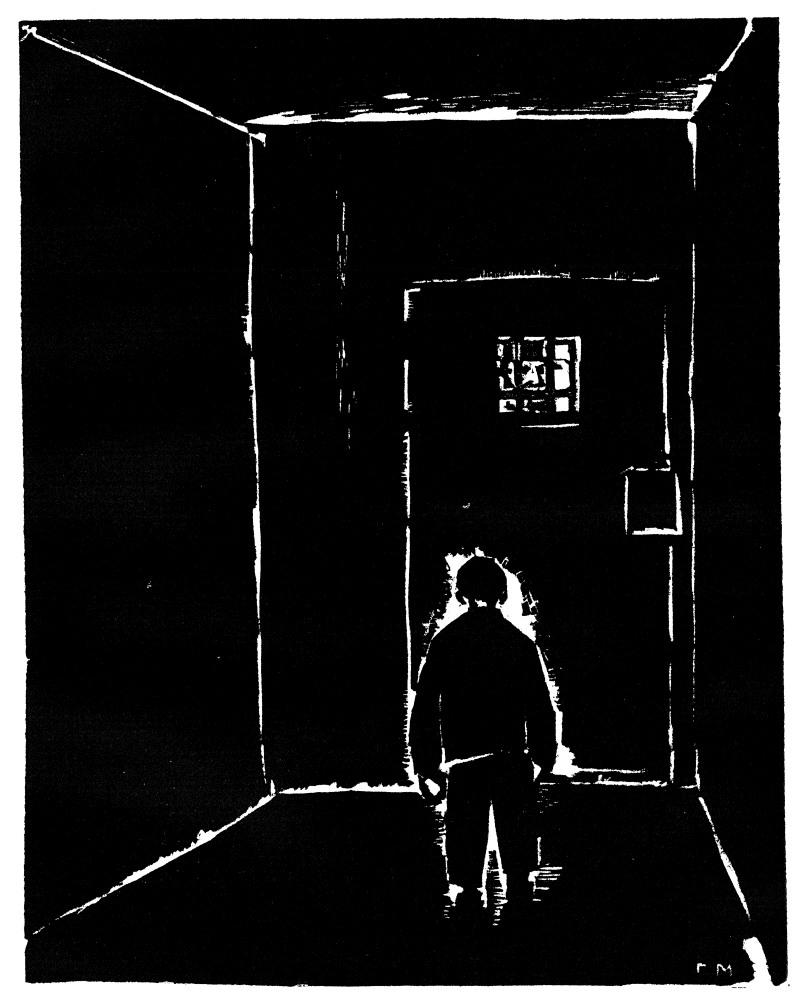 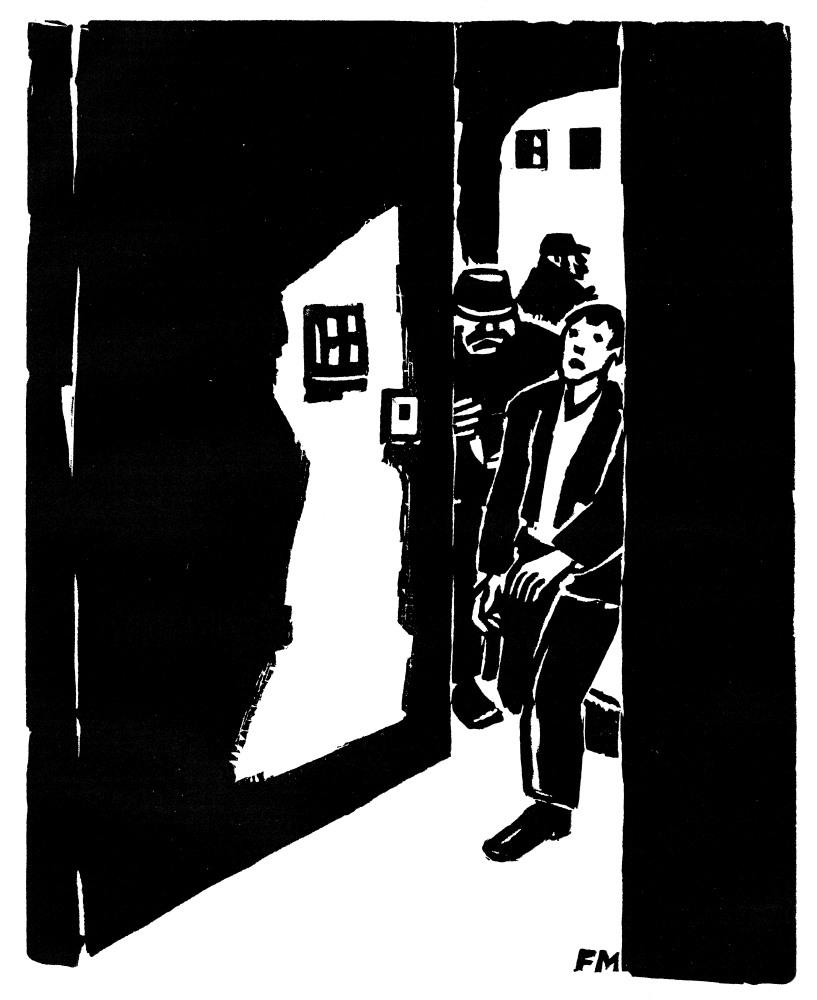 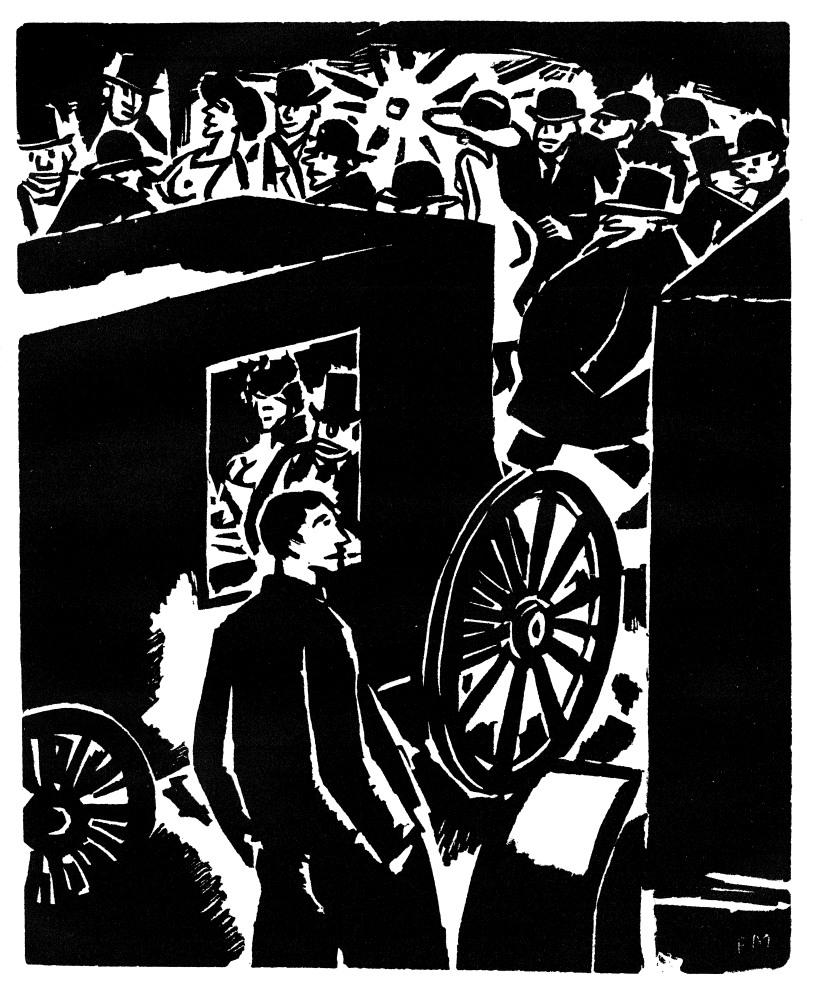 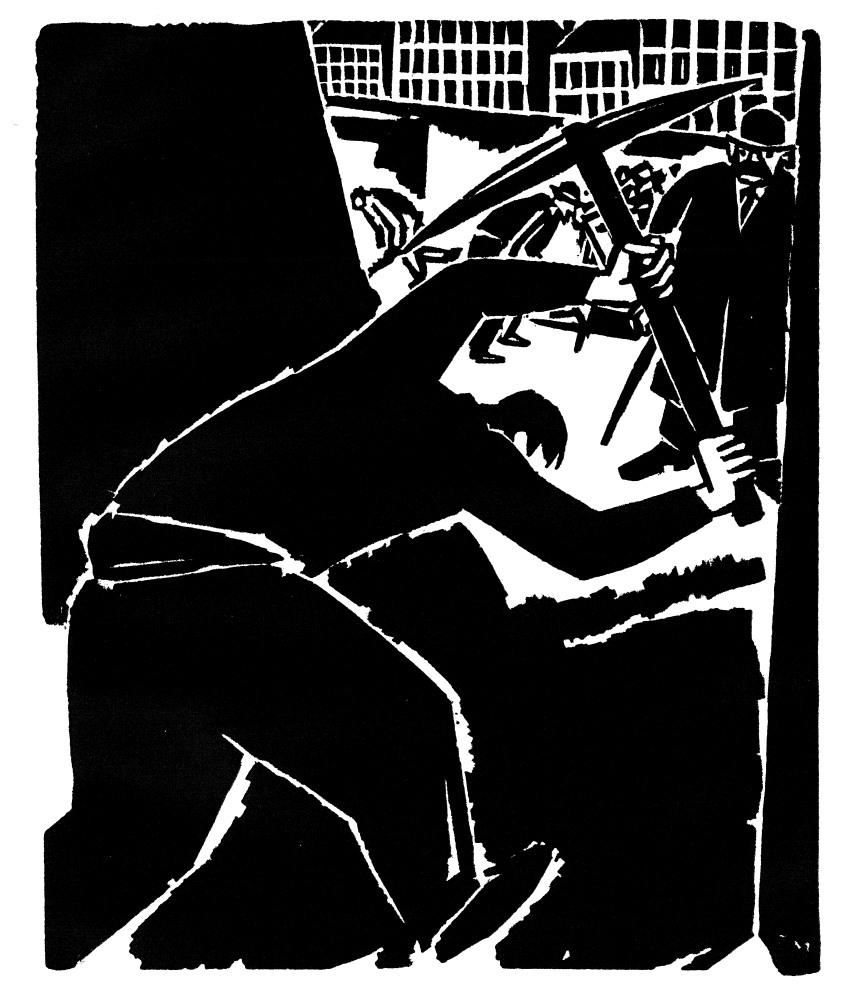 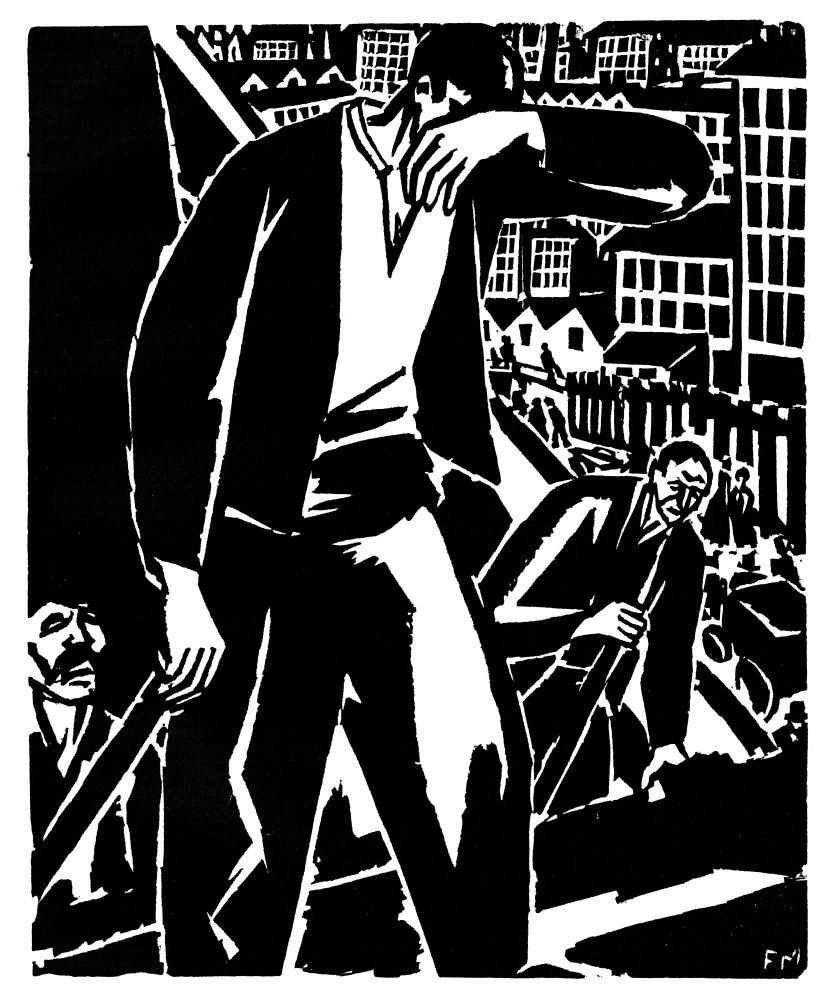 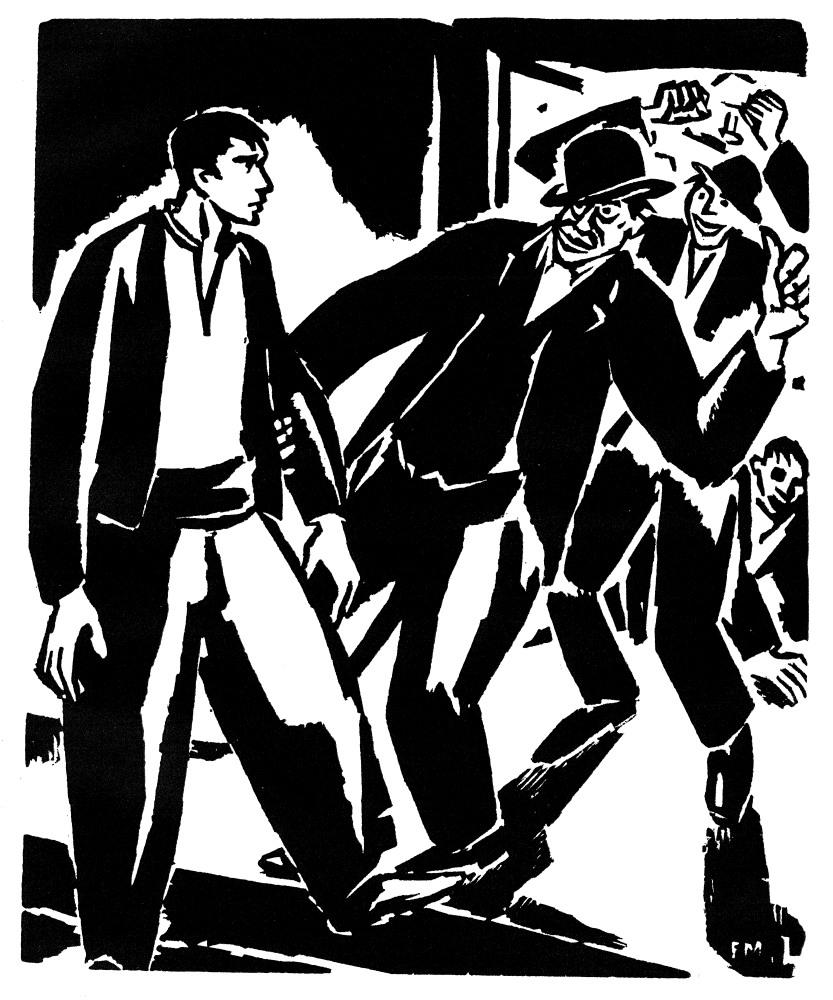 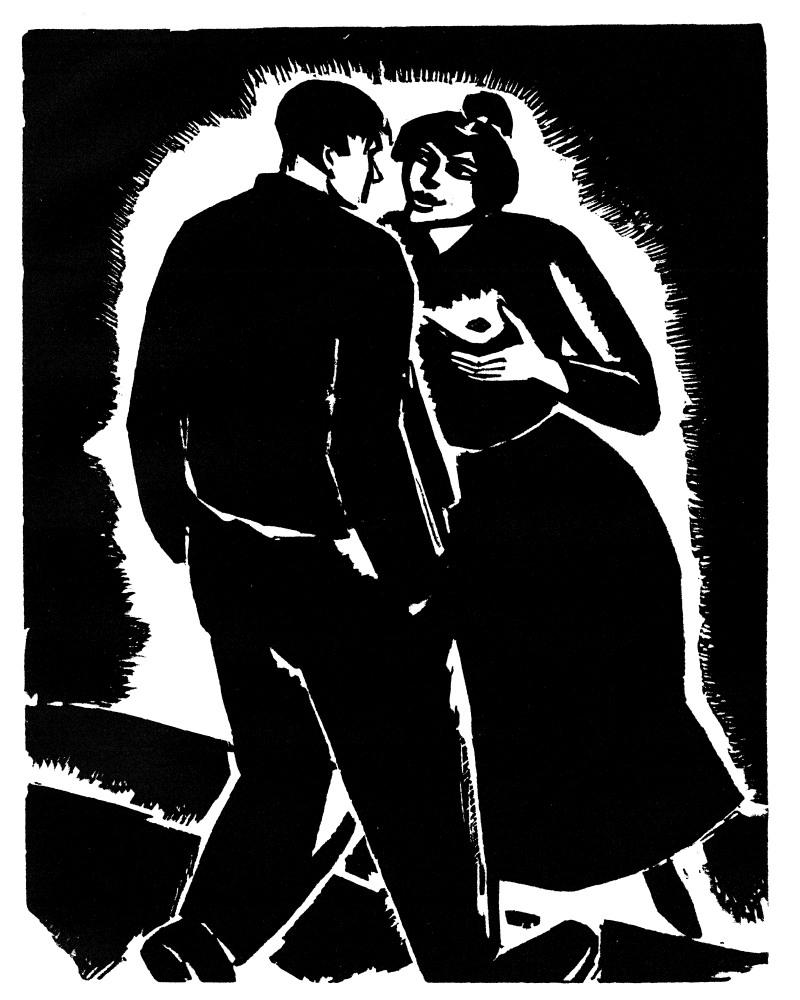 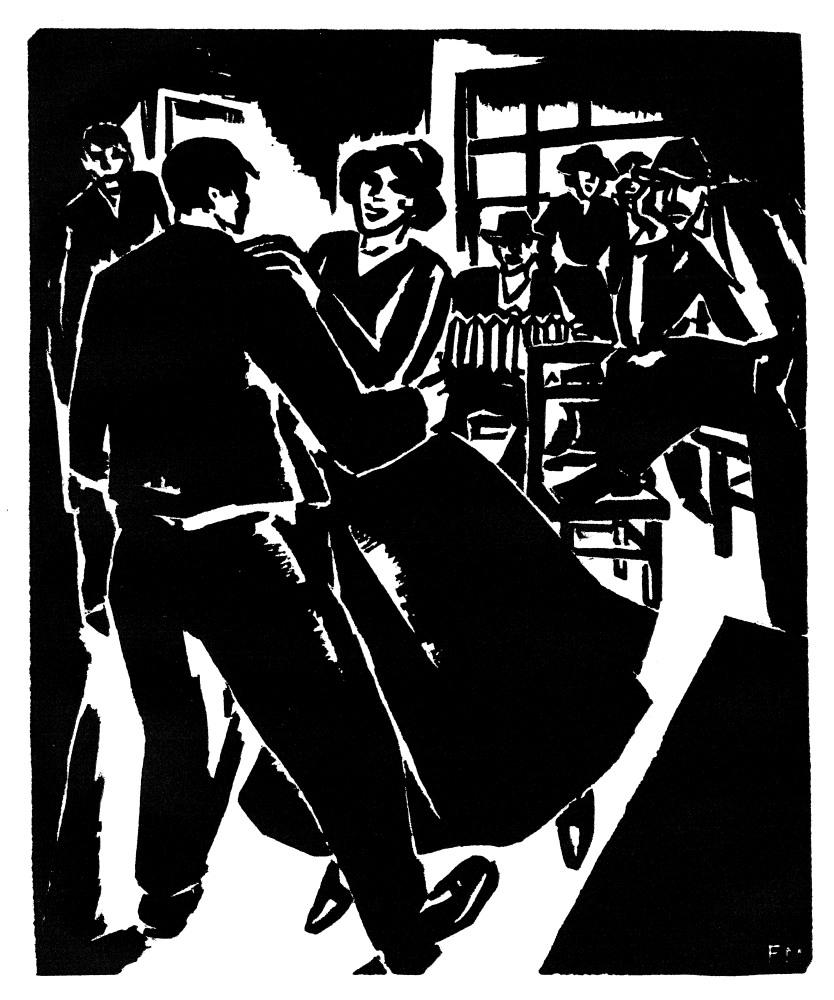 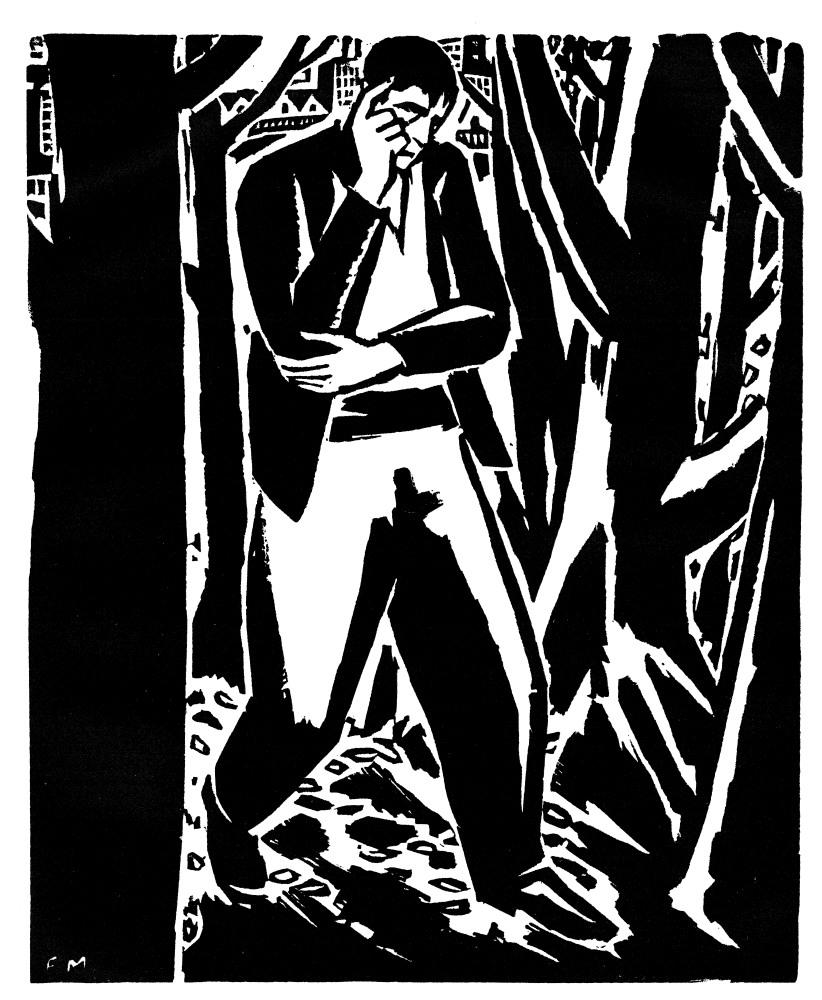 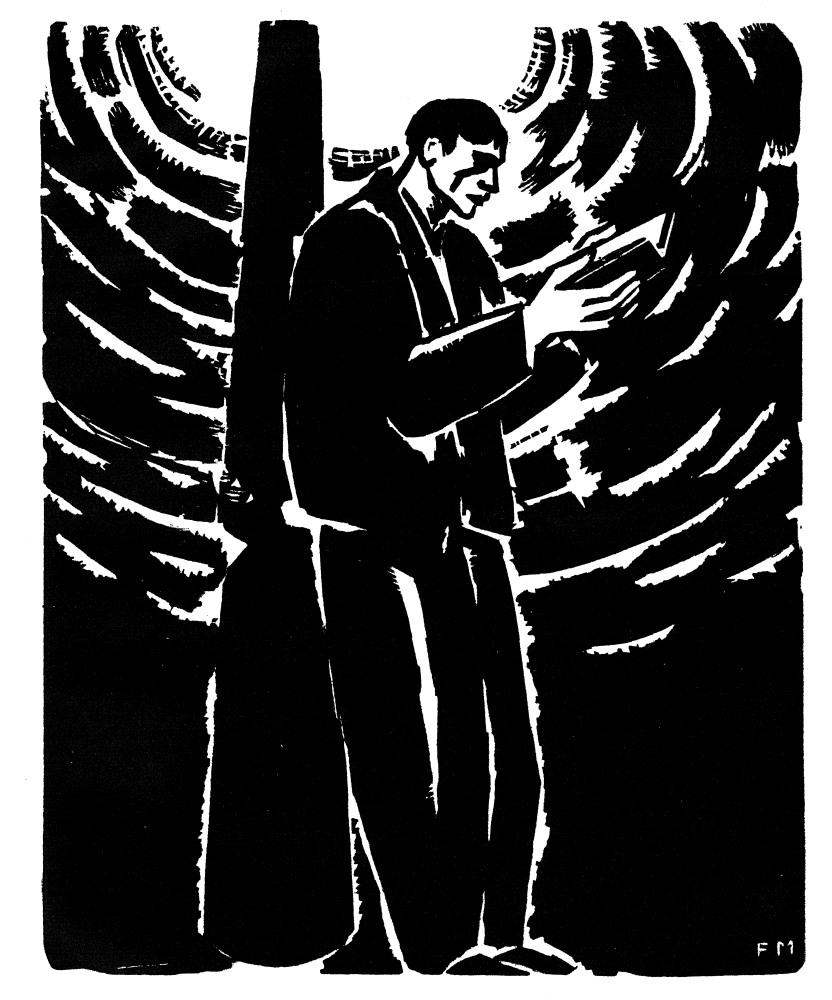 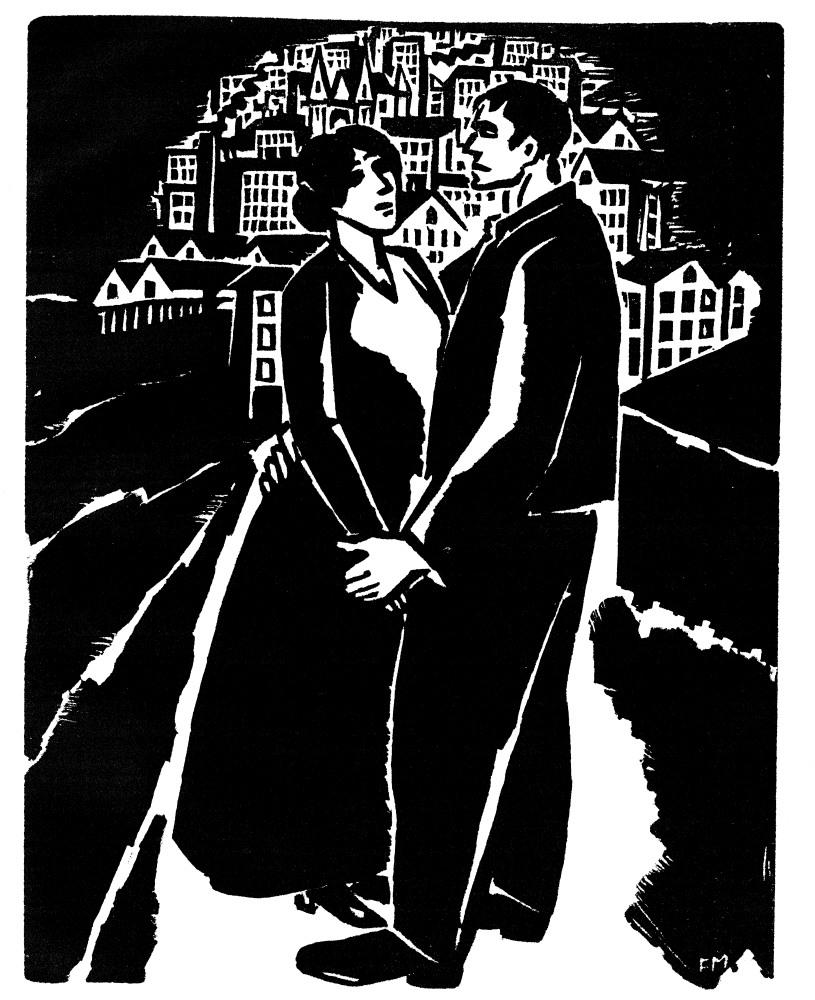 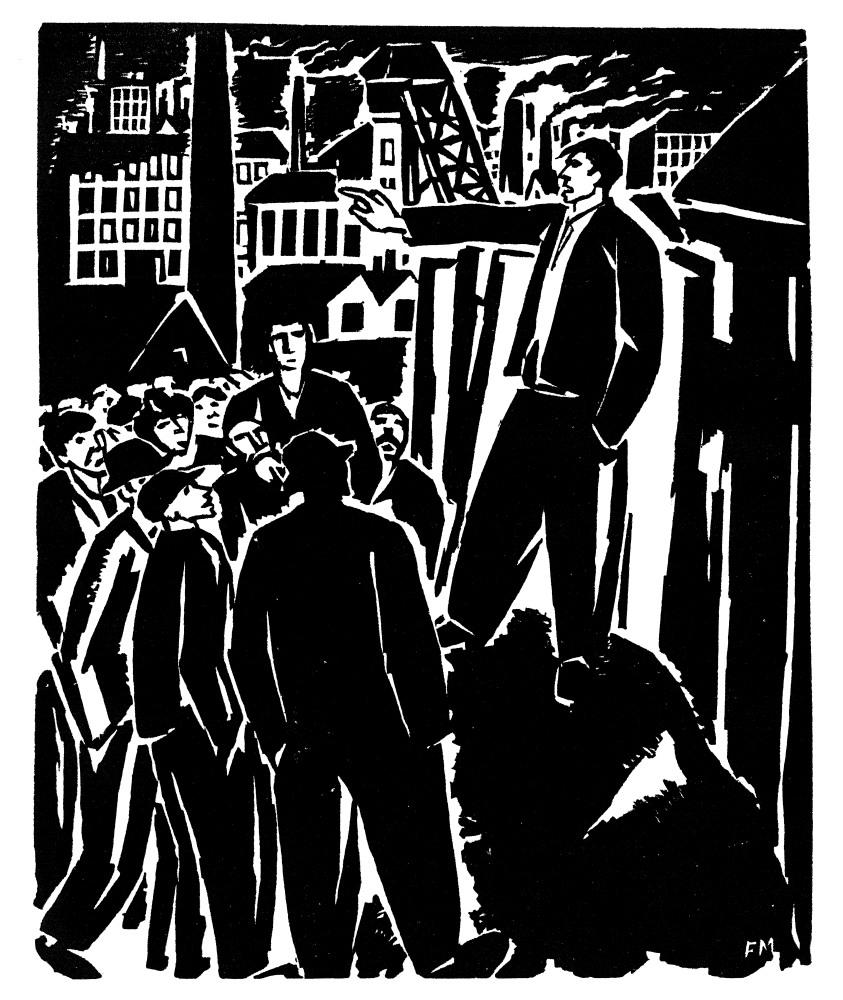 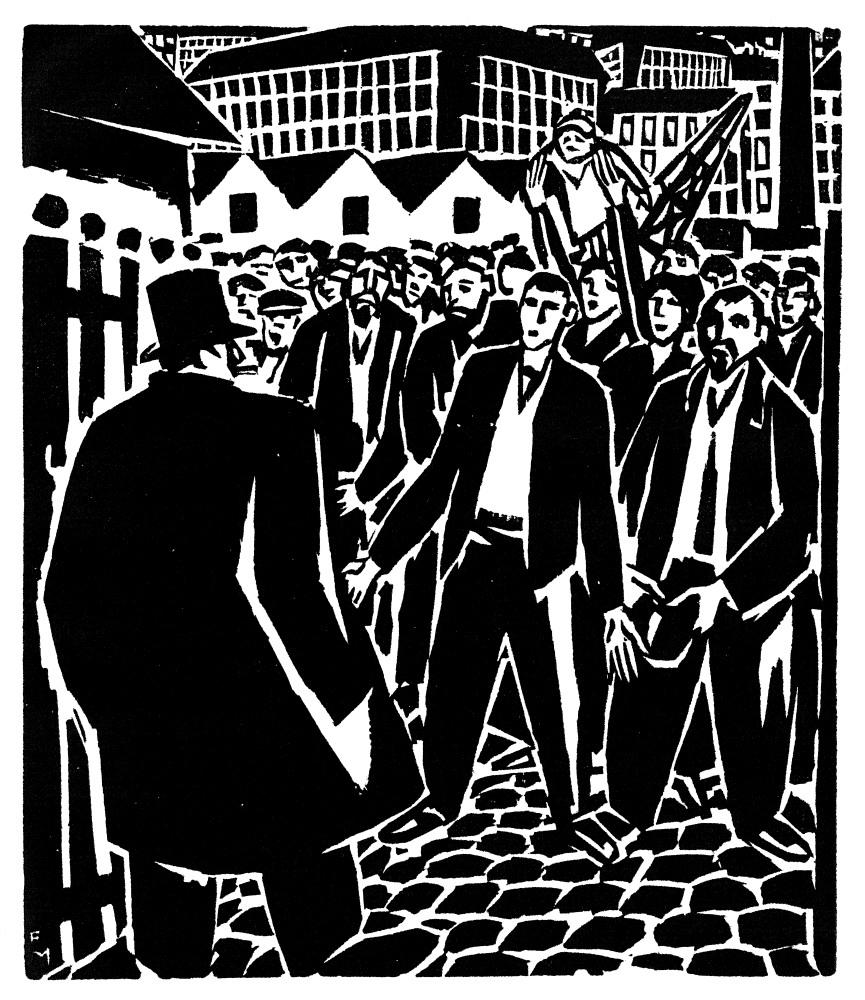 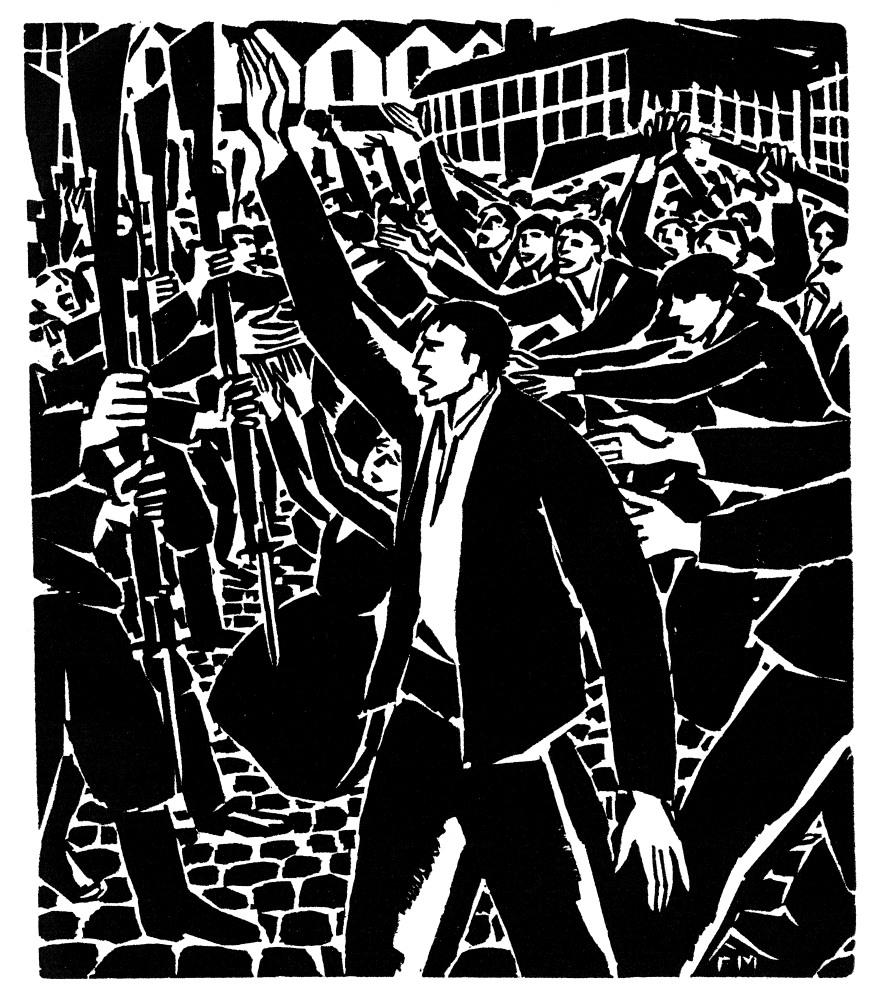 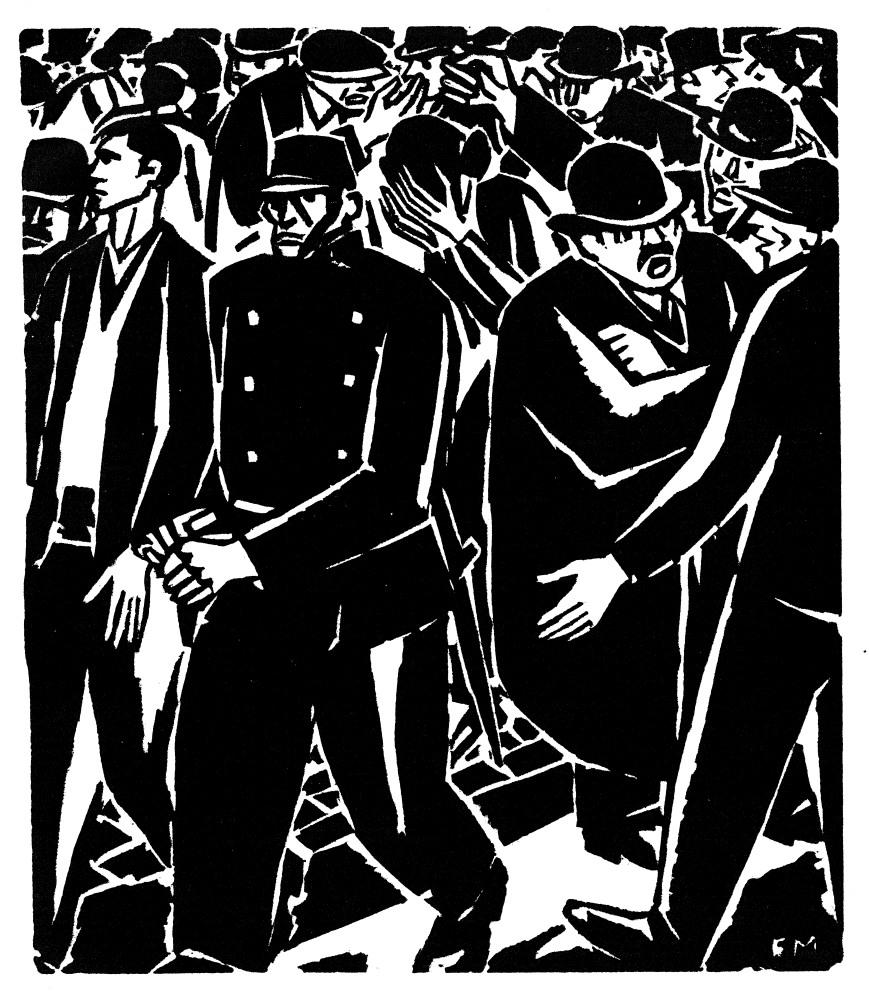 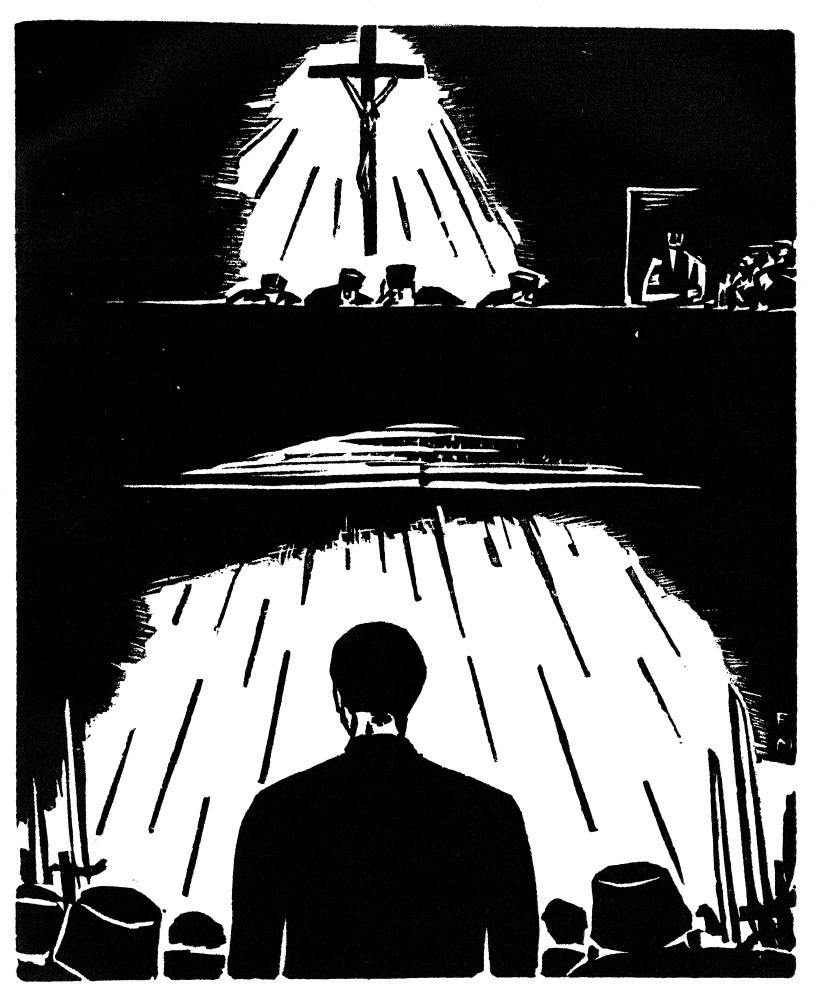 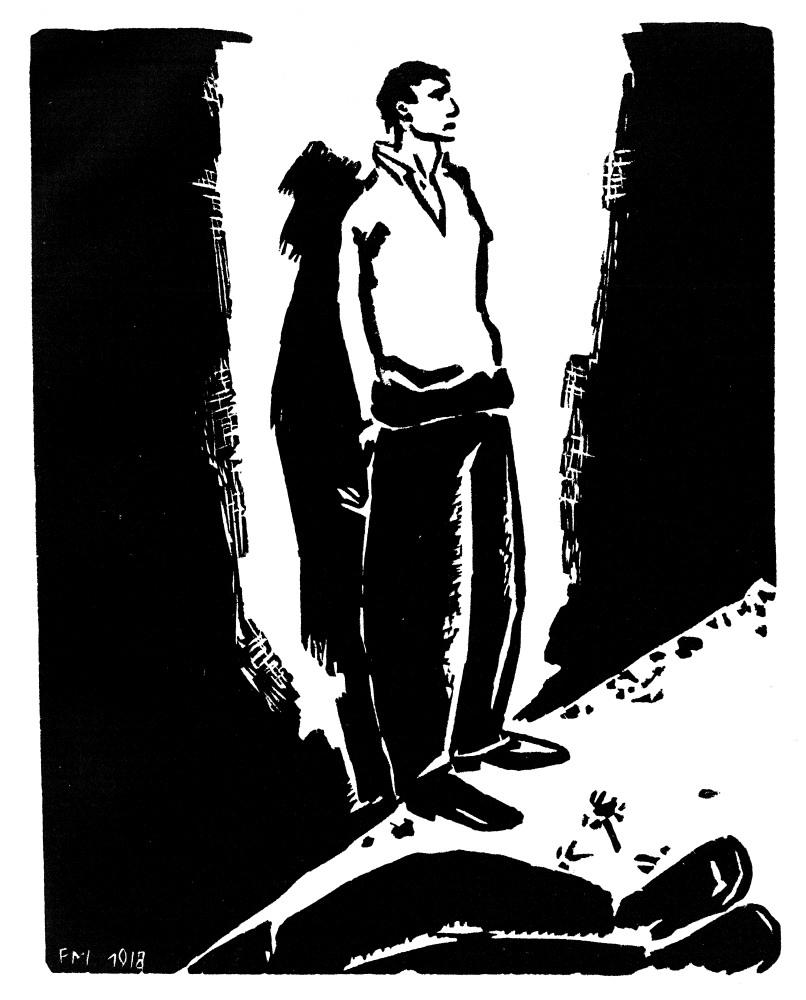