Abolition Is The Floor, Not The Ceiling 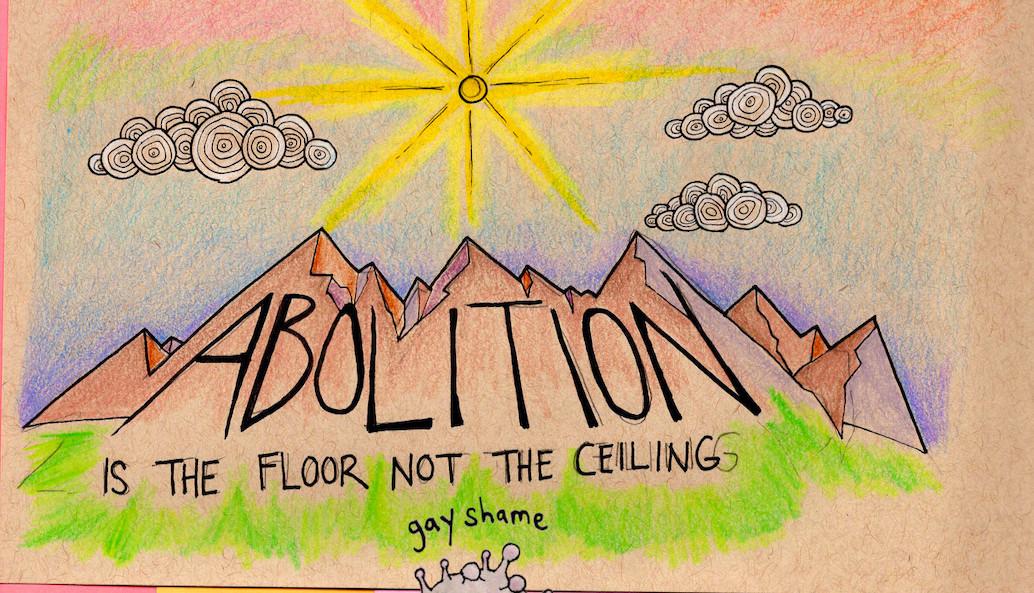 It is important to remember that institutional violence flows not merely from the bullets of the police but in fact moves through all elements of the social fabric. The formal, municipal police forces are just the tip of the iceberg when it comes with dealing with and understanding the militaristic terror inherent to the capitalist white settler colony we live under.

The police protect private property and property values, and there are many establishment incentives to help real estate interests make money while undermining the safety of renters and other inhabitants and non-owners of capital/property. Newly houseless due to a multi-agency cabal, one is left vulnerable to policing that only serves to preserve commercial business space where there was once a relative degree of open public life — and it is clear that the eclipse of that relative freedom to enjoy open space over recent decades is the expression of the fact that it is too much for the settler colony to withstand so long as there is the potential to valorize further profit by financializing all public space.

Elites want rapid response graffiti and un-housed person removal at the end of a 911 dial, where these modes of reclaiming the public are the few outlets available to historically disenfranchised groups. Rather than sharing space for community investment or simply space for relaxed civic life. What’s happening are people mobilizing on a variety of fronts.

During this moment of critical movement building, mobilization and resistance, we observe and put forward the following: