This was only a warning. We demand the disbanding of all anti-choice establishments, fake clinics, and violent anti-choice groups within the next thirty days. This is not a mere “difference of opinion” as some have framed it. We are literally fighting for our lives. We will not sit still while we are killed and forced into servitude. We have run thin on patience and mercy for those who seek to strip us of what little autonomy we have left. As you continue to bomb clinics and assassinate doctors with impunity, so too shall we adopt increasingly extreme tactics to maintain freedom over our own bodies.

We are forced to adopt the minimum military requirement for a political struggle. Again, this was only a warning. Next time the infrastructure of the enslavers will not survive. Medical imperialism will not face a passive enemy. Wisconsin is the first flashpoint, but we are all over the US, and we will issue no further warnings.

And we will not stop, we will not back down, nor win we hesitate to strike until the inalienable right to manage our own health is returned to us.

We are not one group, but many. We are in your city. We are in every city. Your repression only strengthens our accomplice-ship and resolve. 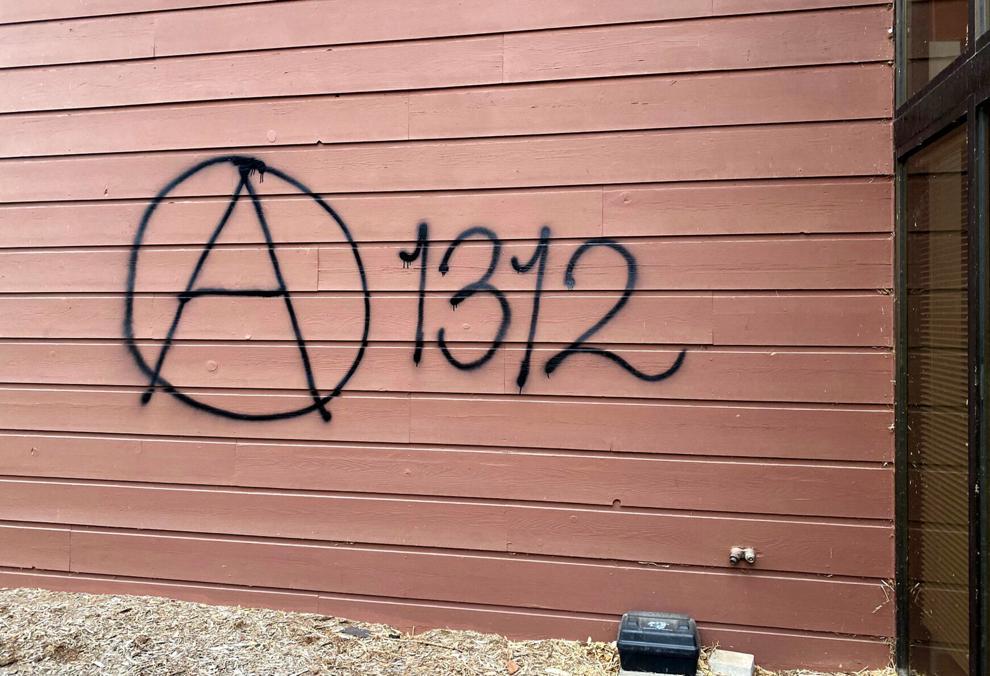 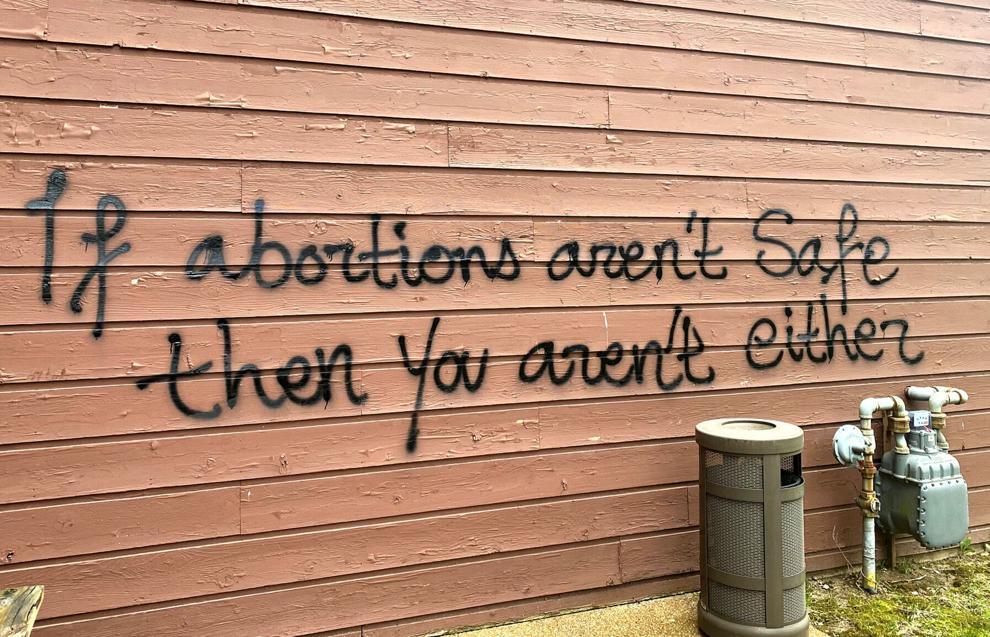